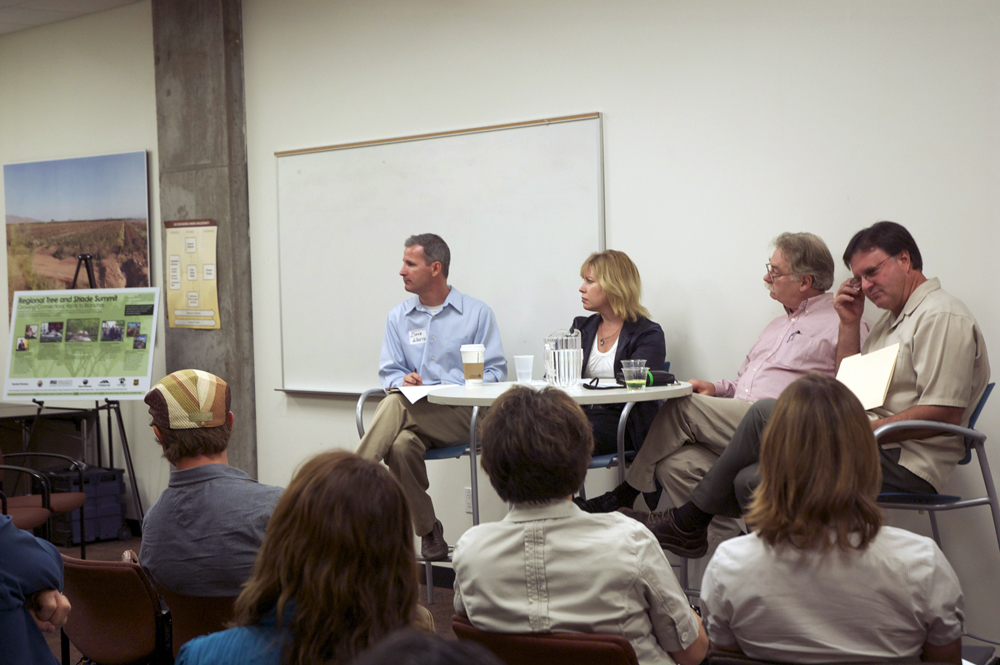 a project of ASU's Morrison Institute for Public Policy, presented, The Urban Heat Island: Adaptation and Mitigation Strategies for a Cooler Valley in conjunction with the Sustainable Cities Network Green Infrastructure Workgroup Meeting at the Decision Center for a Desert City. 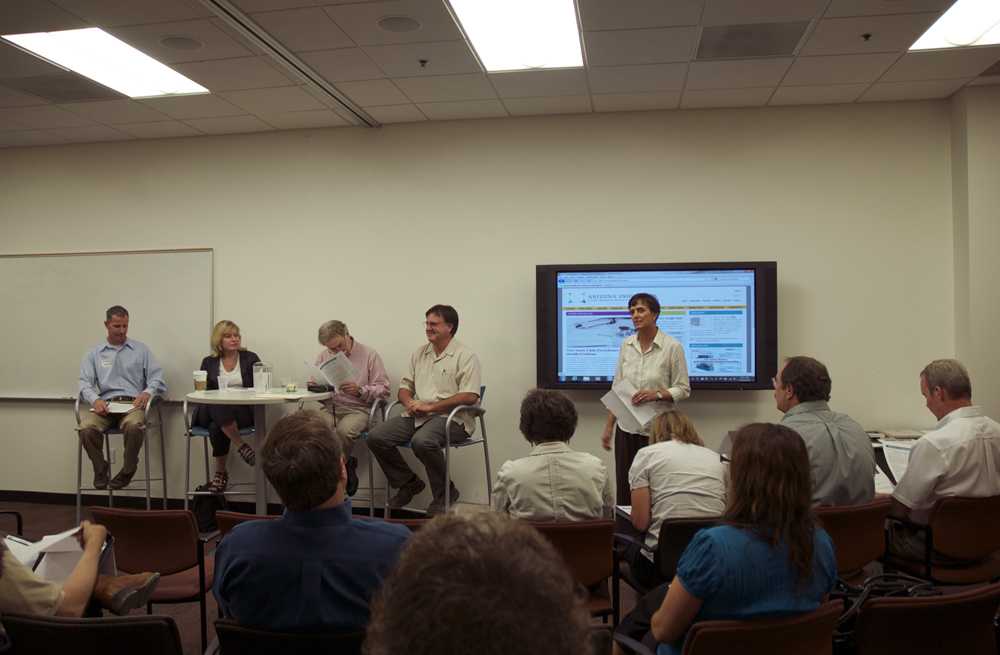 This panel discussion expanded upon the Arizona Indicators Policy Points piece, The Urban Heat Island: Jeopardizing The Sustainability of Phoenix, written by DCDC Research Analyst and Data Manager, Sally Wittlinger. In a desert city such as Phoenix, summertime heat is a way of life, but how much does the built environment contribute to the intensity of the heat on a summer night? In urbanized Phoenix, nights don’t cool down as much as in the surrounding rural areas and on more and more summer nights, the official Phoenix temperature fails to drop below 90 degrees. Climate plays a huge role in the comfort and quality of life of residents, with numerous implications for tourism, energy demand, water use, and the vulnerability of low-income families.

Harvey Bryan is a specialist in building technology; he has served on the committee responsible for developing the National Energy Standard for Buildings and is currently serving on a committee that recently developed a National High-Performance Green Building Standard. Dr. Bryan is active in ASU’s National Center of Excellence (NCE) which is charged with studying the impact of engineered materials (particularly their thermal impact) on the urban environment. Dr. Bryan has been involved in several UHI related studies. His investigations explore how natural and engineered materials absorb, store and lose thermal energy, which are key factors in our understanding of UHI and how it can be mitigated in our urban environments. 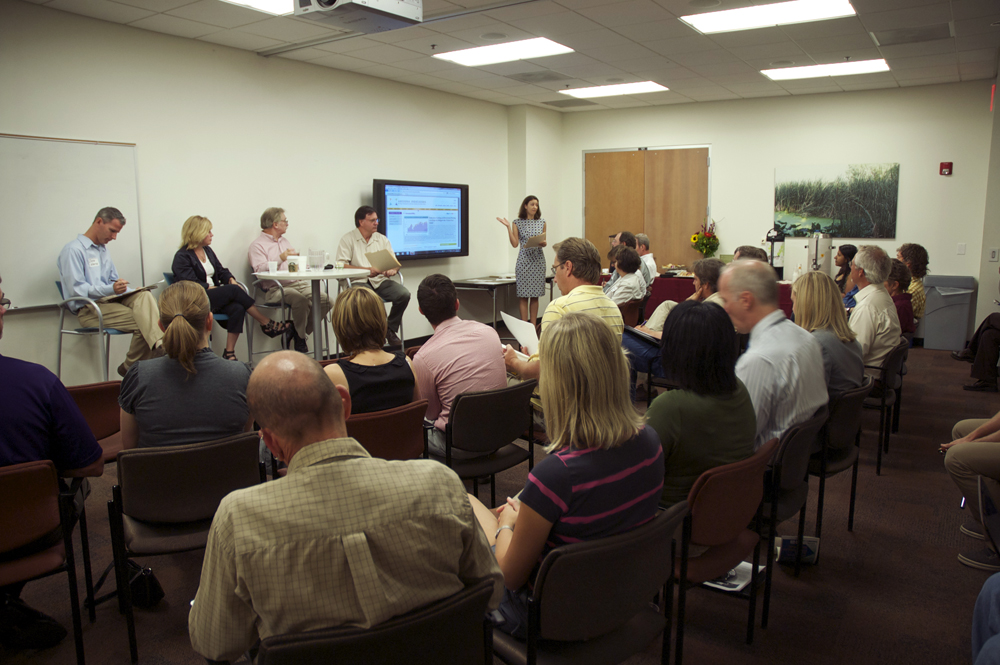 Carol Johnson is the Planning Manager with the City of Phoenix Planning and Development Department where she manages long-range planning and special projects. In addition to her Phoenix experience, she has worked for cities in Connecticut and Washington State, and as a consultant in the private sector. Ms. Johnson has promoted the incorporation of sustainability principles and practices into recent projects including the Phoenix General Plan Update and Downtown Code (formerly called the Downtown Phoenix Urban Form Project). In particular, the Downtown Code uses both regulations and incentives to mitigate and adapt to the Urban Heat Island by incorporating cool building materials and increasing shade to improve thermal comfort.

Chris A. Martin received his Ph.D. in Environmental Horticulture from the University of Florida; he came to Arizona State University in 1990, where he maintains an active and externally funded research program in urban plant ecology. He is a member of the American Society for Horticultural Science, Ecological Society of America, International Society of Arboriculture, the Metropolitan Tree Improvement Alliance, the International Association for Urban Climate, and the Arizona Community Tree Council. Dr. Martin is investigating the effects of urban vegetation design and urban vegetation management on urban microclimates.