UN names ASU sustainability dean a 'Champion of the Earth' 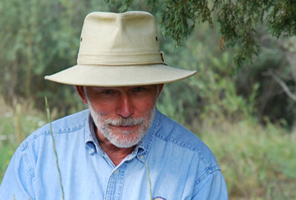 Sander van der Leeuw, the dean of the School of Sustainability at Arizona State University, is among the six winners of the 2012 United Nations Champions of the Earth award. Professor van der Leeuw, an archaeologist and historian by training, was recognized in the science and innovation category for his research in human-environmental relations and the scientific study of innovation as a societal process. He is one of 51 champion laureates who have received the UN award since it was launched in 2005.