This UREx SRN research theme focuses on two primary objectives:
(1) the conceptual development of a framework for understanding social value creation in the climate adaptation and resilience context and
(2) knowledge exchange between cities: sharing successful climate projects that have generated significant social values in addition to mitigating climate risks such as droughts, heat waves, urban flooding, coastal flooding, and sea level rise. The second objective is achieved through the development and publication of the Social Value of Adaptation and Resilience Case Study Database.

About the UREx SRN Database

The UREx SRN case study database was created by the Arizona State University to showcase climate adaptation and resilience projects that co-create social value. The majority of the case studies were documented in the Summer of 2018, though the list continues to be updated as new case studies are submitted to the research team for review. The main purpose of this website is to act as resource for city practitioners.

This database focuses on climate adaptation, resilience, and transformation projects. Adaptation projects are those that mitigate vulnerability to climate risks while preserving existing systems and paradigms. Resilience projects build a community’s assets to improve the community’s ability to cope with and bounce back from a disturbance while preserving existing systems and paradigms. Lastly, transformation projects constitute a regime change that addresses underlying social, political, and cultural root causes of vulnerability.

Social value was defined in the context of climate adaptation and resilience through a synthesis of literature and further molded through interviews with city practitioners: 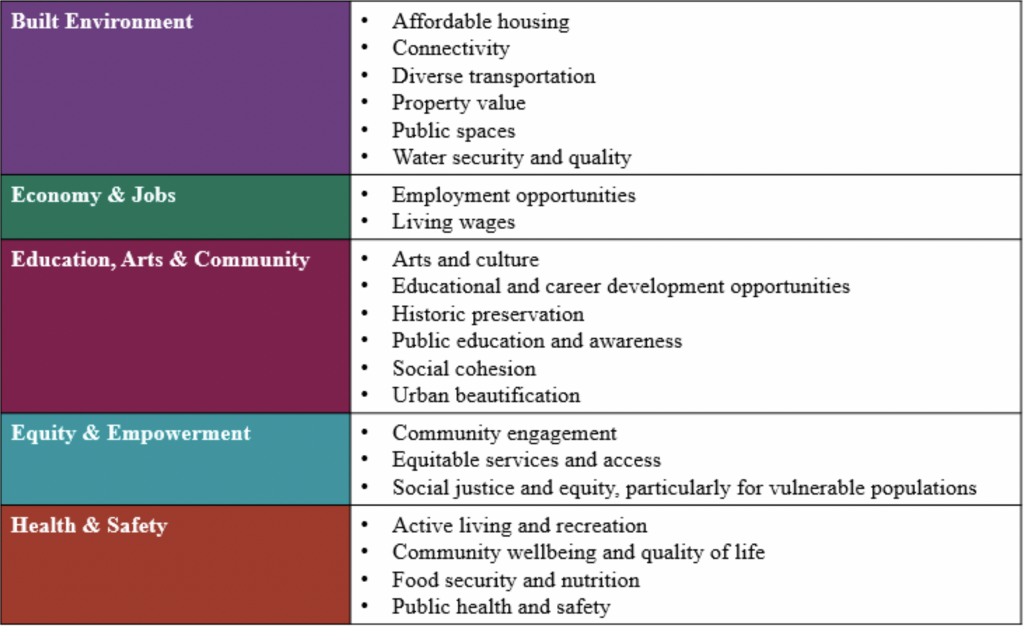 The following criteria were used for case study selection: